From having a Los Angeles Dodgers hat for every outfit to empowering each makeover “hero” (as they’re called), the 38-year-old TV personality is continuing to share his knowledge and insight with the release of his memoir, Karamo: My Story of Embracing Purpose, Healing, and Hope and his new podcast.

More recently, the Fab Five member opened up about his friendship with fellow co-star Antoni Porowski to E! News’ Justin Sylvester on Just the Sip.

“My castmate from Queer Eye, Antoni, people didn’t know that we had an extreme amount of conflict,” he shared. “We did not talk to each other at all during season 1, even though we were shooting together.”

Despite not getting along in the beginning, Brown explained that when they were filming they always kept it professional and focused on the makeover “hero.”

“On camera, it was always about that person and about creating something successful, so that was genuine,” the reality TV star said, adding, “Before we would go on camera, we would say to each other, ‘This is not about us. It’s about this person.'” 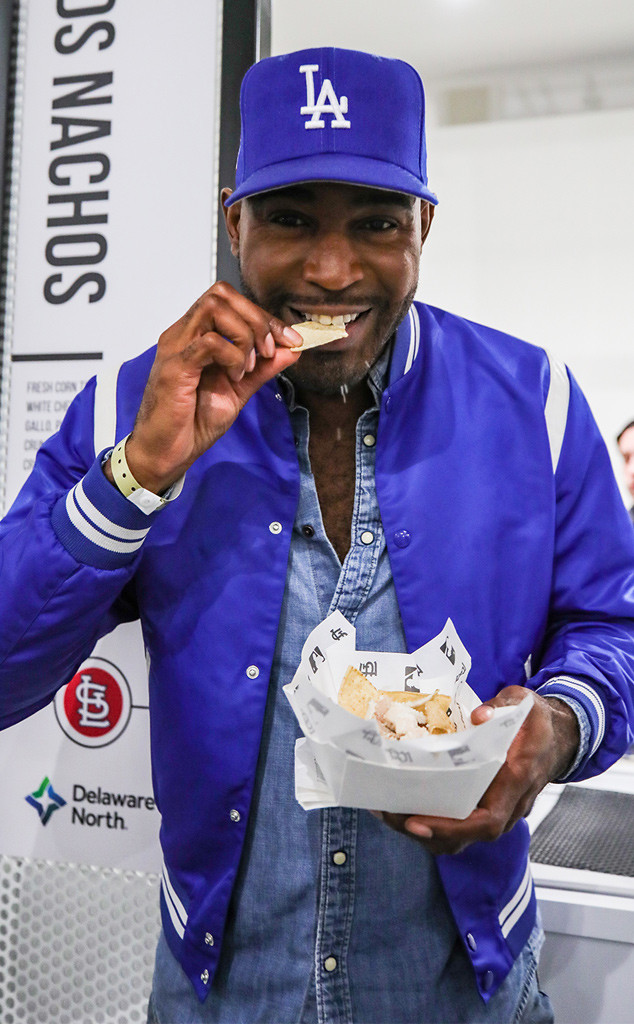 However, it was a different story once they stopped filming.

“But off camera, the minute that camera stopped rolling, ‘Girl don’t come near me.’ And vice versa, he didn’t want me to come near him.”

While Karamo didn’t dive deep into why their beef started (he said y’all would have to listen to his podcast for that), he did reveal that “someone in-house” made the drama worse.

The Houston-born star said it was an eye-opening moment when they both realized “there was a third toxic party messing with us.” The two reconciled after having an hour-long conversation. “We were like, why did we just go through all those months of b.s.”

Along with the Netflix tea, Brown talked about getting NSFW DMs, having a healthy relationship with his fiancé and what it was like to be the first openly gay black man on reality TV when he was on MTV’s the Real World. Watch the full interview, above!