Prosecutors will try both suspects in a deadly Colorado school shooting last week as adults, according to a report.

One student, Kendrick Castillo, 18, was killed and eight others were injured when the suspects opened fire at the school on May 7. 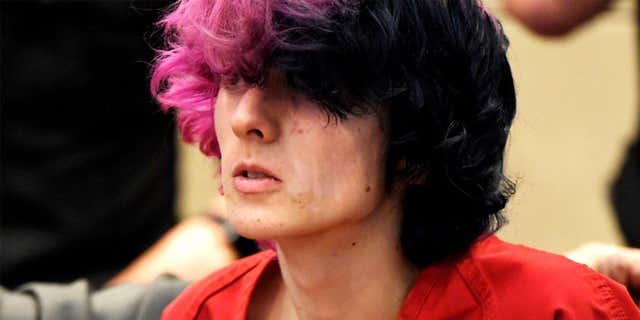 Castillo has been hailed as a hero for charging at the suspects when they entered his classroom in the charter school south of Denver. One of Castillo’s classmates said his actions gave the rest of the class enough time to get under their desks to hide.

Castillo’s family was in the courtroom Wednesday, The Washington Post reported.

This article was curated by Alvin F. de Levie, one of NewsWorld’s Content Curation Experts. http://feeds.foxnews.com/~r/foxnews/national/~3/pWnQra5bcNE/prosecutors-to-try-colorado-school-shooters-as-adults