A South Florida jury on Wednesday convicted a Chinese businesswoman of trespassing at President Trump’s Mar-a-Lago Club earlier this year and lying to Secret Service agents about the intrusion.

Yujing Zhang, 33, is scheduled to be sentenced on Nov. 22. She faces up to six years in prison.

Zhang raised eyebrows by firing her public defenders and choosing to represent herself in the case, despite the recommendation of U.S. District Judge Roy Altman. 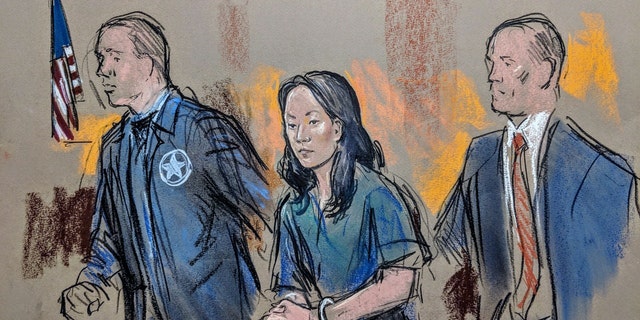 Zhang showed no reaction when the verdict was read. She then spoke calmly with federal marshals, discussing what would happen with her legal papers. She smiled at her standby public defenders and was led out of the courtroom by the marshals.

Prosecutors said Zhang fraudulently gained entry onto the restricted grounds at the Mar-a-Lago Club in March and was stopped in the main reception area by a receptionist who notified Secret Service that she was acting “weird and strange.”

Zhang told a receptionist at the club and Secret Service agents that she was a member of the club, taking photos ahead of a United Nations Friendship event. This, even after she was repeatedly told no such event was scheduled, Agent Sam Ivanovich testified on Monday.

Zhang said she was unaware that the event would no longer take place, but a search of her personal belongings and hotel room found evidence to the contrary. 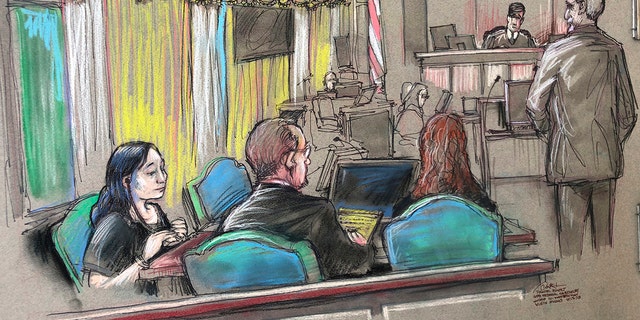 Secret Service agents found that Zhang had a signal detector that could spot hidden cameras, as well as four cellphones, a laptop, an external hard drive, thousands of dollars in cash and multiple credit and debit cards.

Authorities found an “aggressive” form of malware on her hard drive, leading to suspicions that Zhang was a Chinese spy.

Zhang’s public defenders said before their firing that she came to Mar-a-Lago believing there would be a dinner that evening for the United Nations group, part of a $20,000 travel package she had purchased from a man named “Charles” whom she’d only known through social media. They pointed to a receipt Zhang received from Charles Lee, a Chinese national who promotes such events at Mar-a-Lago, and a leaflet she had promoting it.

Lee ran the United Nations Chinese Friendship Association, which is not affiliated with the U.N., and was photographed at least twice with Cindy Yang, a Republican donor and former Florida massage parlor owner who organized events at Mar-a-Lago.

The president and his family were visiting Mar-a-Lago the weekend of Zhang’s arrest, but he was at his nearby golf club when she arrived and she was never near him.

On the first day of trial, Zhang also showed up to her court date in prison garb rather than civilian attire, stalling court proceedings when she said she had no underwear.

She has maintained her innocence throughout the trial.