Camila Cabello, Shawn Mendes and More Among Must-See Performances at the 2019 MTV VMAs 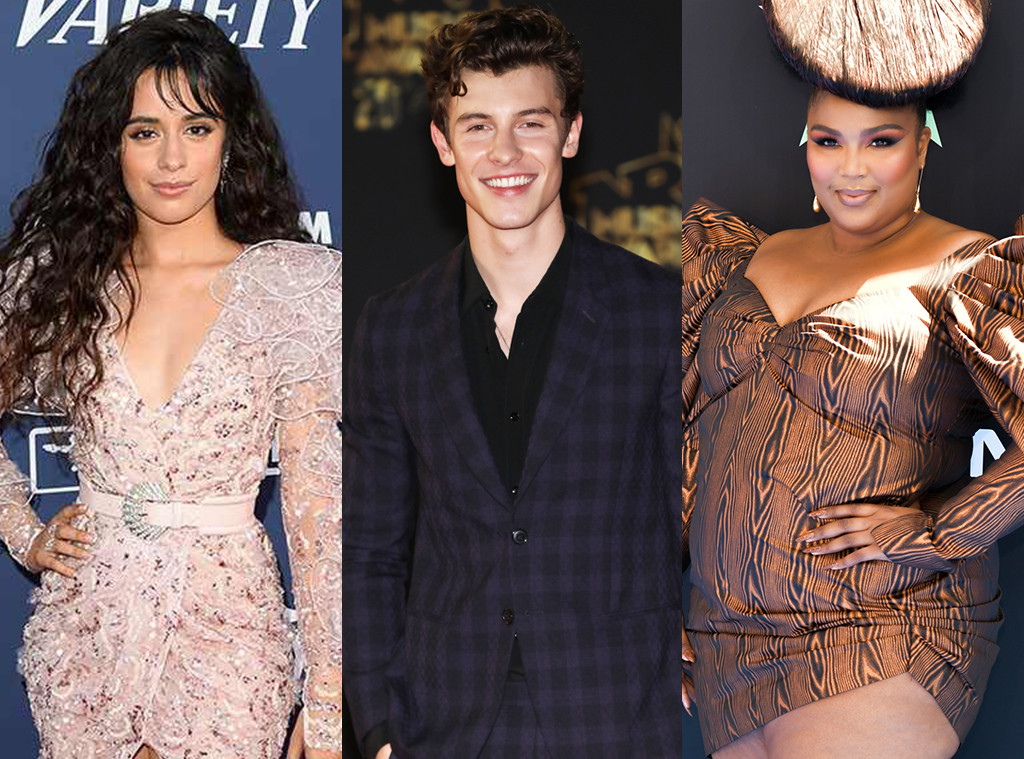 Woo child, the 2019 MTV Video Music Awards are shaping up to be good as hell.

And let’s not forget that earlier this month, it was revealed that Taylor Swift will also take the stage for the first time since her epic performance on “Bad Blood” in 2015. Just days before the show, she’ll release her upcoming seventh album, Lover.  So, needless to say, we can’t calm down.

And ICYMI, Swift and Ariana Grande snagged the most nominations with 10 each, followed by Billie Eilish and Lil Nas X. For his part, Mendes earned five nods and his love Mendes nabbed four.

While there are certainly more surprises in store, there is one person you can count out of the equation: Miley Cyrus.

After the “Mother’s Daughter” singer did not score a single nomination, her fans took to social media to express their dismay.

“Guess I’m not watching the VMAs this year,” one Smiler quipped. “Unless Miley performs.” Welp, there’s no need for them to tune in. As Cyrus wrote back, “No f–kin way.”

“They care more about a f—king green screen than a message to the world,” snapped another user. “Nominate anyone but at least do not use the image of Miley to promote their damn prizes @vmas and #SheIsComing #Peace.”

To which Cyrus responded with, “Exactly.”

The MTV VMAs, hosted by comedian Sebastian Maniscalco, will air live from the Prudential Center in Newark, NJ on August 26.