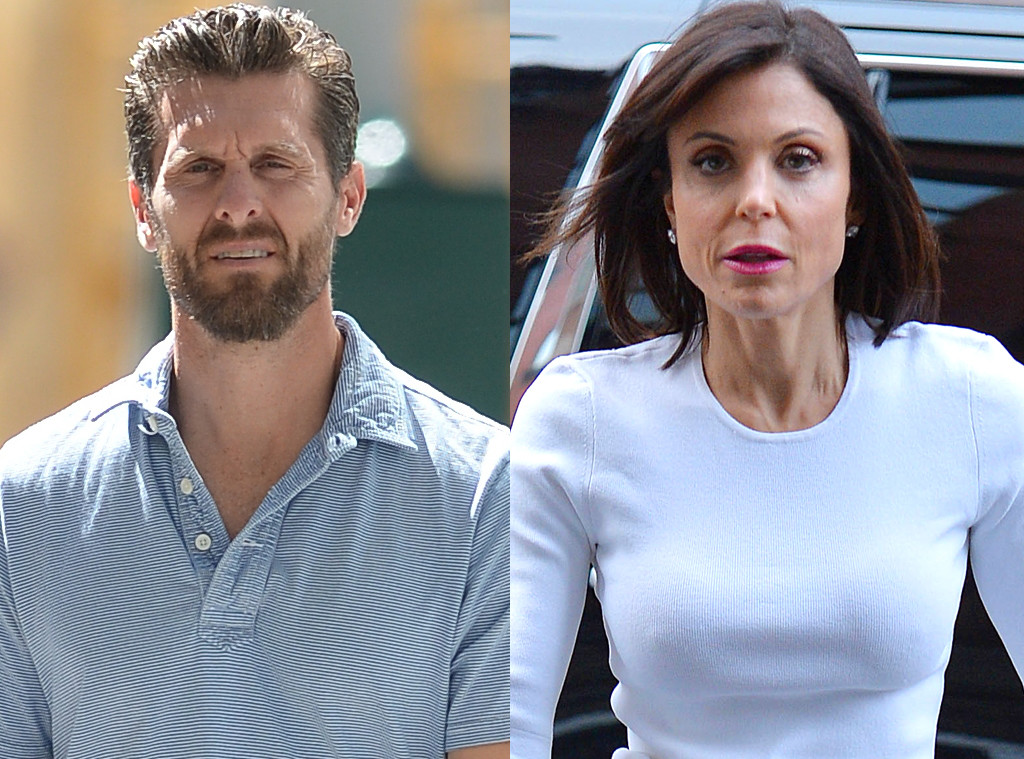 Bethenny Frankel could not hold in her feelings as Jason Hoppy testified in court on Wednesday about the alleged harassing messages he sent her after their divorce.

The 48-year-old Real Housewives of New York City star and her ex, who split in 2012 and divorced in 2016, have for months been engaged in a custody battle over their 8-year-old daughter Brynn. In 2017, Hoppy was ordered to stay away from his ex for six months under a plea deal after he was charged with aggravated harassment and stalking for allegedly harassing her via emails and texts and showing up at their child’s school to confront her. Frankel later sued Hoppy for primary custody of Bryn.

At a hearing on Wednesday, Frankel let out an emotional outburst as Hoppy testified about the issue. He recalled sending her angry emails in response to a tabloid article about the couple’s divorce, saying, “We settled a confidentiality agreement, I just felt like this was like an F-U to me.”

“As I look back on this, I was a jerk,” he testified. “I remember one email where it was like, I think I sent her eight messages about a phone call.”

The judge then suggested they take a short break. Frankel then said, “No, I want to get this over with.” A break was then called.

Hoppy also testified at the hearing, “I look back and I was overboard, sending her emails. It was about phone calls, this, these things. I look back two and a half years later and it was like, I was an ass. I was a jerk.”

He recalled feeling “terrified” while in a jail holding cell after his arrest, saying he vowed he would “never, never put myself in that situation again.”

Hoppy also got emotional himself during Wednesday’s hearing. When his lawyer asked him how he would feel if the former couple’s custody agreement was changed, and he would then receive less time with their daughter.

“I would be heartbroken,” he said, sounding choked up.

Hoppy’s attorney had tried to get the custody case dismissed, but the judge denied the request. Frankel’s lawyer said in court that the proceedings “overwhelmingly show there is a basis for modification” for the custody agreement, citing alleged “harassment, abuse” heaped on the reality star. The attorney added that not only is a modification justified, but is also “certainly in the best interest of the child.”

During the hearing, Hoppy showed that he had sent Frankel an email to wish her a happy Mother’s Day this past weekend.

“No matter what happens between us, [Frankel] will always be Brynn’s mother,” he said, adding that he “wanted to move on and be positive.”

He said Frankel did not respond to his message.